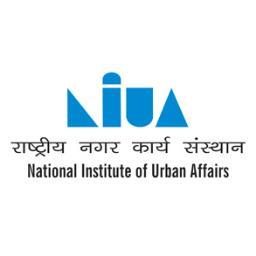 The National Institute of Urban Affairs (NIUA) is an institute for research, training and information dissemination in urban development and management in New Delhi, India. It... read more

Use Google Colab to play around with the data: Colab for Census 2011 PCA